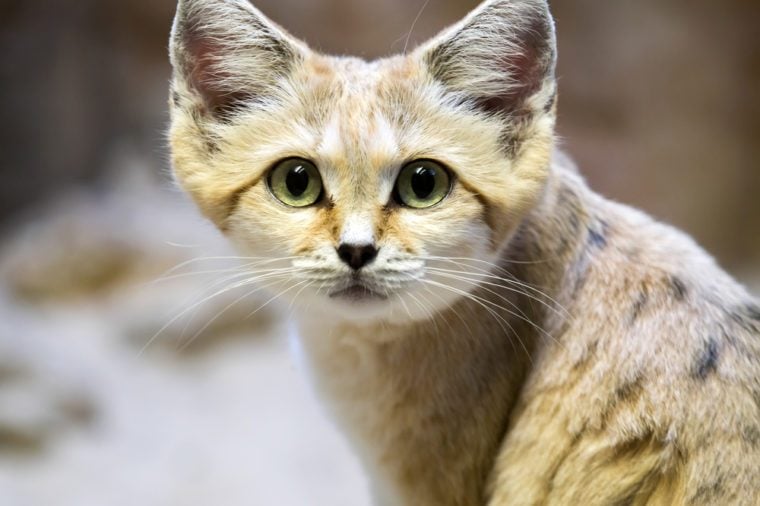 The world’s human population is now more than 7 billion. Besides humans, various types of animals also live around us. We know well about some of these animals, while we don’t know much about the others.

Here we are going to talk about the rare, exotic, and cute animals that many of us don’t know about.

This exotic animal is found in Africa. They are good runners and their long legs help them to do that. They have some interesting features like outstanding hearing capability which they use to get their prey. They not only purr like cats but also make sounds like hissing, chirping, grunting, and more.

The name Sugar Glider comes from their eating habit. They love eating sugary food. They can fly like a squirrel and that’s how they hunt for their food. You can find them in Tasmania, Australia, and New Guinea.

They look similar to rabbits and are found in Argentina. They are monogamous; however, at times they breed in groups. They mark their territories to stay separate from the others.

They belong to the kangaroo family; however, they are much smaller in size. You will find various species of Wallaby. They mainly feed on vegetables.

You will find them in Northern African and Saharan regions. The Fennec Fox is apparently the national animal of Algeria. They have large ears that help them to hunt for their food. You will see them in packs always.

Margay Cats are available in Mexico and other parts of South America. They resemble Ocelots. They can climb trees well and stay there most of the time. They can also jump very high. They are active at night and search for their food during that time.

They live in the cold regions of Japan. They like to stay on the trees. They have some interesting behavior that has encouraged the Neuroscientists to study them more thoroughly. For example, they enjoy to bath in groups. Nuts, seeds, and fruits are their main food.

They look similar to the brown bear but behaves differently. They have long claws, lower lip, and palate that helps them to feed other insects. They are found in some parts of India and Sri Lanka.

They are also known as ‘Far Eastern Leopard’ and are found in Russia and China. They have a thick coat and several spots on the skin. Compared to other types of cats, they are smaller in size.

These rolling animals are found in the tropical areas of Asia and Africa. They use their back legs only to walk as their front claws are too long to help them in movement. They have scales to protect them from attacks of other animals.

These animals are different than that you normally see in the jungle or zoos. They have interesting adaptive features that help them to survive in their habitat.

What You Need For Choosing the Right Pet Kittens

About the Author: Clare Louise